Today, at the 4th European Health & Fitness Forum (EHFF), Deloitte Partner Karsten Hollasch presented the major conclusions from the latest market research published by EuropeActive in cooperation with Deloitte. The EHFF is the annual top industry forum and is the pre-opening event for FIBO, the world’s largest fitness trade show, which takes place in Cologne, Germany from 06-09 April 2017.

According to the study, the European fitness market continued to grow strongly in 2016 as the total number of health and fitness club members increased by 4.4% to 56.4 million members. This growth was mainly driven by the low-cost segment, as well as an increasing number of specialised ‘boutique’ fitness clubs.

With 10.1 million members, Germany strengthened its position as the country with the highest membership, surpassing the 10-million-member mark for the first time in 2016. The United Kingdom (9.3 million), France (5.5 million), Italy (5.3 million) and Spain (5.1 million) also rank among the top 5 markets in Europe in terms of membership.

Notes: Figures as of 31.12.2016. Penetration rates relate to the entire population. Sources: EuropeActive/Deloitte

In terms of market penetration, Sweden ranks highest with 21.1% of the total population holding a health or fitness club membership. Other countries with high fitness club penetration include Norway (19.2%), the Netherlands (16.7%), Denmark (15.8%) and the UK (14.1%).

As stated in the club operator section of the report, McFIT Group (1.50 million members), Basic-Fit (1.21 million) and Pure Gym (0.82 million) were again the leading operators in terms of membership, while Virgin Active (€499 million), David Lloyd Leisure (€442 million) and Migros Group (€366 million) were atop the European revenue ranking.

Notes: Figures as of 31.12.2016 *) Estimate based on professional judgement. Sources: EuropeActive/Deloitte

Besides key figures and detailed profiles of the top 30 European fitness club operators, the European Health & Fitness Market Report includes profiles of the 18 largest national markets and analysis of merger and acquisition activities, EU policy implications and the global equipment market, as well as interviews with selected market experts and leaders. Based on recent consumer research – by Technogym – in four of the five largest European fitness markets, a chapter has been added to give some insights into motivation and behaviour of fitness consumers.

Herman Rutgers, EuropeActive Board member and co-author of the report, commented:

“2016 was another year of strong growth in terms of membership and market value, and the operators in our survey indicated good growth expectations for 2017 and beyond. This shows that the products and services of our sector remain highly attractive to consumers across Europe and makes us confident to reach the industry goal of 80 million members by 2025.”

The European Health & Fitness Market Report, the sixth joint publication of EuropeActive and Deloitte, represents the most comprehensive report on the European health and fitness market and serves as a valuable source of information for industry stakeholders. This report was made possible by the generous support of BASIC-FIT, FIBO, GYM80, IHRSA, PAVIGYM and TECHNOGYM.

The full report (180 pages – only in hard copy) is available for €249 ( EuropeActive members only € 99 and can be ordered through www.europeactive.eu

EuropeActive, formerly known as the European Health & Fitness Association (EHFA), with its origins in 1996 as a non-profit organisation, continues today as the unique voice addressing key European institutions on behalf of the European health and fitness sector. Its mission is not just to turn back the tide of inactivity but to ensure that more and more people get active as a result of an effective synergy between all the sector’s actors. 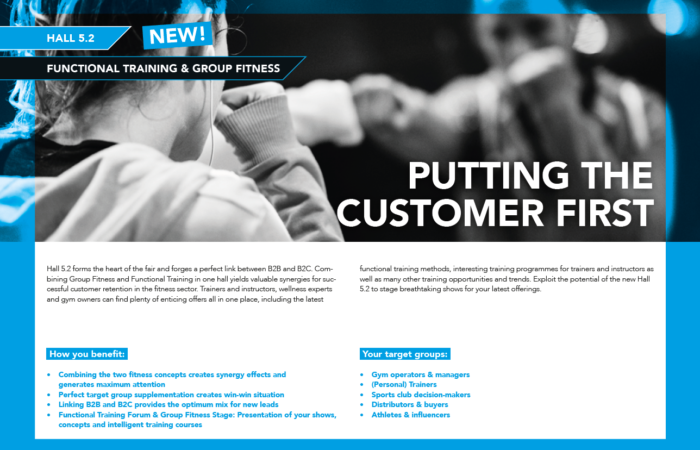 FIBO 2020: FEATURING THE FUTURE OF FITNESS Tutustu FIBO 2020 -esitteeseen "Join us for a glimpse... 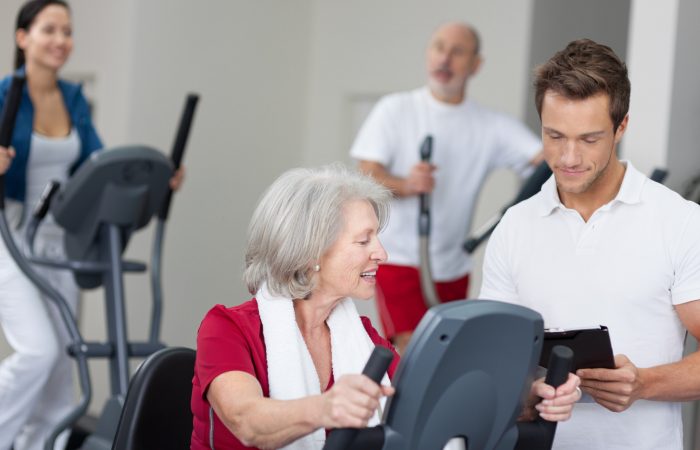 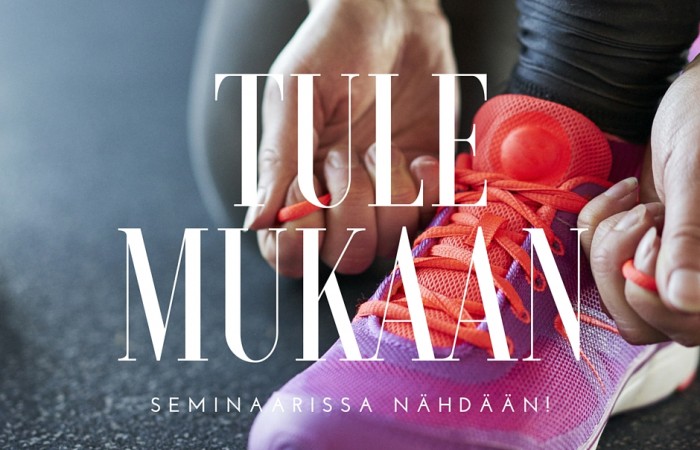